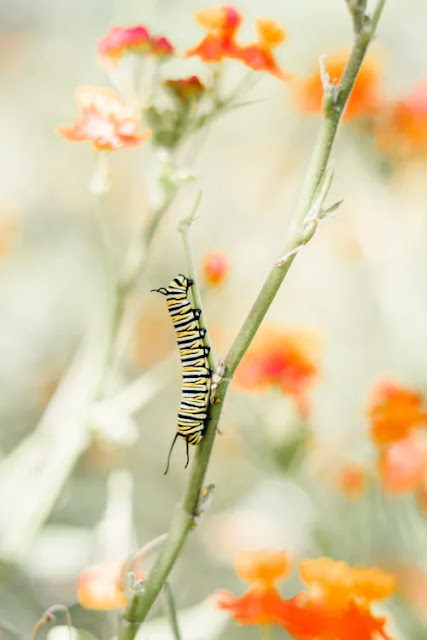 Doctors have extracted a 3.8 cm long worm found in the woman's throat, after complaning throat pain.

A young woman was suffering from a sore throat and throat pain, so she decided to go to the doctor immediately.

But what doctors found after doing some important tests for this woman`s throat was really shocking.

They found a parasitic worm in the throat of this young woman.

Whst Happened To The Lady ?

Well, the doctors extracted this parasitic worm out of her throat successfully.

However, the worm did not die and was still alive in the throat. The woman was shocked to see the worm.

The lady told the doctor that said she ate sashimi 5 days ago. That is, the fish is served with raw sauce without cooking there.

She said she had a sore throat 5 days after eating it.

Thus the worm inside the fish may have been alive, and when it was eaten unnoticed it remained intact in the throat

Things like this can happen to anyone, in fact the medical experts warn that only non-vegetarian foods should be well cooked and eaten.

Also Read - How To Imrove Your Eyesight

This is the story of a 25 year old young woman from Tokyo, according to the reports, she is doing fine now. Today on June 2nd, 2020. I received a message that vodafone has deducted 99 rs from my balance for activating International Roaming Service.


I was totally shocked and tensed because i never activated any service on my number.

Checkout this message from vodafome below in this screenshot ⇓

I couldn`t sleep all night because i was worried if  i accidently activated International roaming service, and i wanted to deactivate it.

I did everything i could to deactivate this International Roaming service where vodafone deducted 99 Rs from my balance.

But whenever i checked vodafone app or called 199 to check my Active Plans, it just said that, "There are no active plans on your number".

I decided to check Instagram page and twitter page of Vodafonein (India) and guess what ?
I found a bunch of messages with the same message - vod… 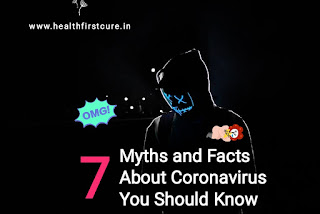 Coronvirus is very similar to common cold but it can be very dangerous. A lot of people have died in China, Wuhan and in other countries because of coronavirus infection.

Coronavirus actually came from China. And there are a lot of myths and facts about coronavirus. People are confused bwtween what to do and what not to do, to avoid coronavirus. 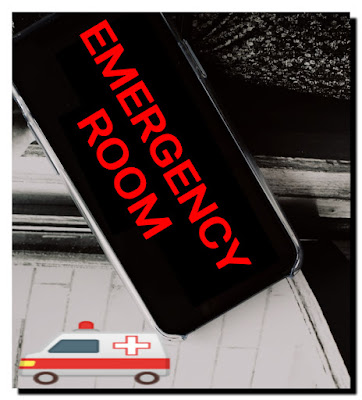 Emergency Room, Everything You Need To Know About It